An Honour For Jacqueline Love 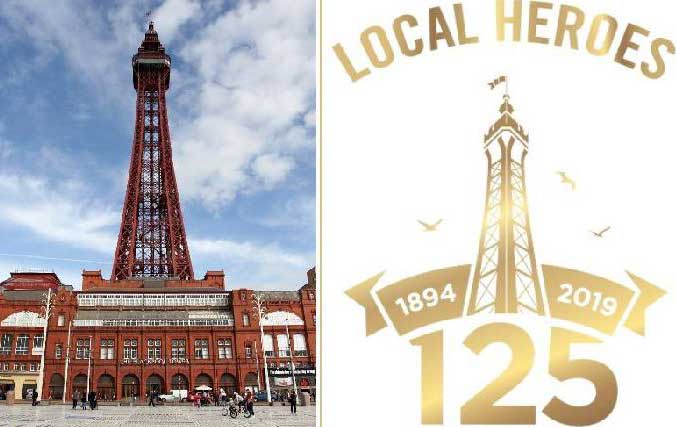 This year, 2019, Blackpool Tower celebrates its 125th Anniversary.  As part of their celebrations the organisers wanted to find and honour 125 local heroes who had done something for the community and asked for nominations.

Jacqueline Love was nominated by Veronica McDonnell in recognition of the work she did leading the Tagging The Treasures Project and, specifically, for the beautiful printed catalogue she produced.

Veronica accompanied Jacqueline and her husband, James, to an event in the Tower Ballroom where they were treated to Afternoon Tea.

They thoroughly enjoyed their afternoon there and the award was certainly well deserved. Congratulations, Jacqueline! 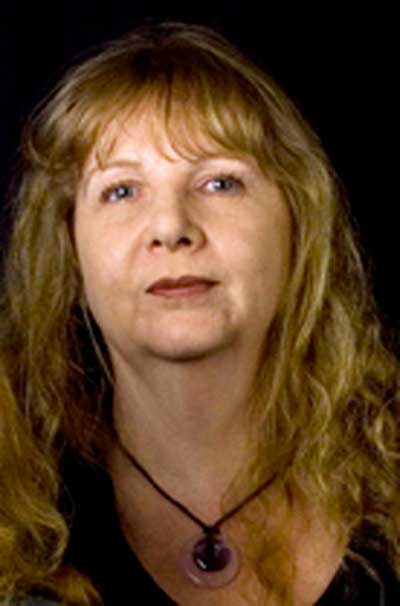