Where Is This Oil Painting of Thomas Clarkson, Lytham Lifeboat Coxwain in The Mexico Disaster? 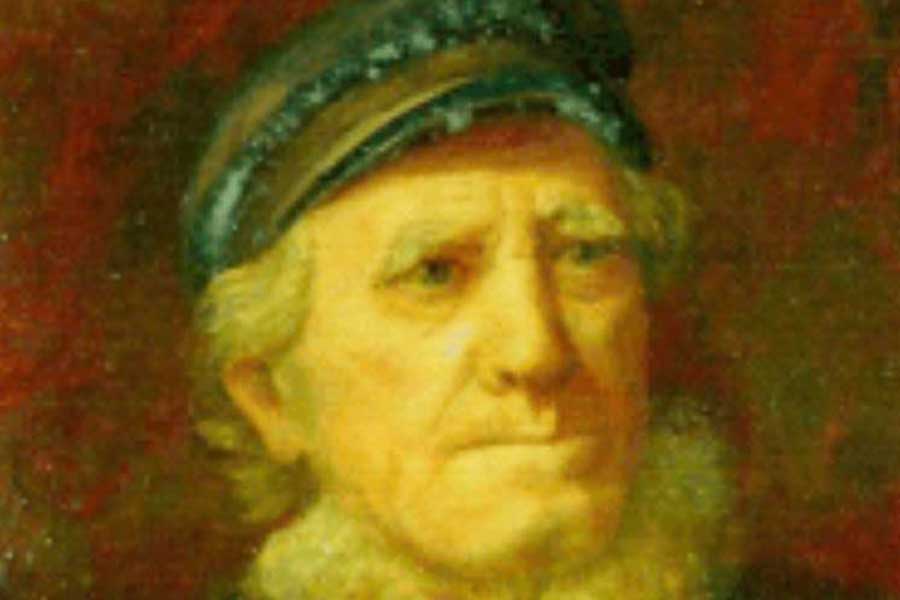 Where Is This Painting Now?

There are copies of this oil on canvas painting by local artist Walter Eastwood (1867-1943) in RNLI stations, but we are looking for the original painting, Acc. no.263, unlocated at this time, presumed to be missing.

Thomas Clarkson (c 1833-1915) was a Lytham Fisherman who served for 60 yrs as a lifeboatman and was involved in many rescues.

The most dangerous of these took place in 1886 when as cox of the Lytham Lifeboat, Charles Biggs, he helped to rescue 12 members of the Mexico in that terrible disaster which claimed so many lives. For his heroism Clarkson received The Silver Medal for Gallantry from the RNLI.

At the inquest he stated that never in the years he had served in the service had he see a sea like the one in that fateful night. 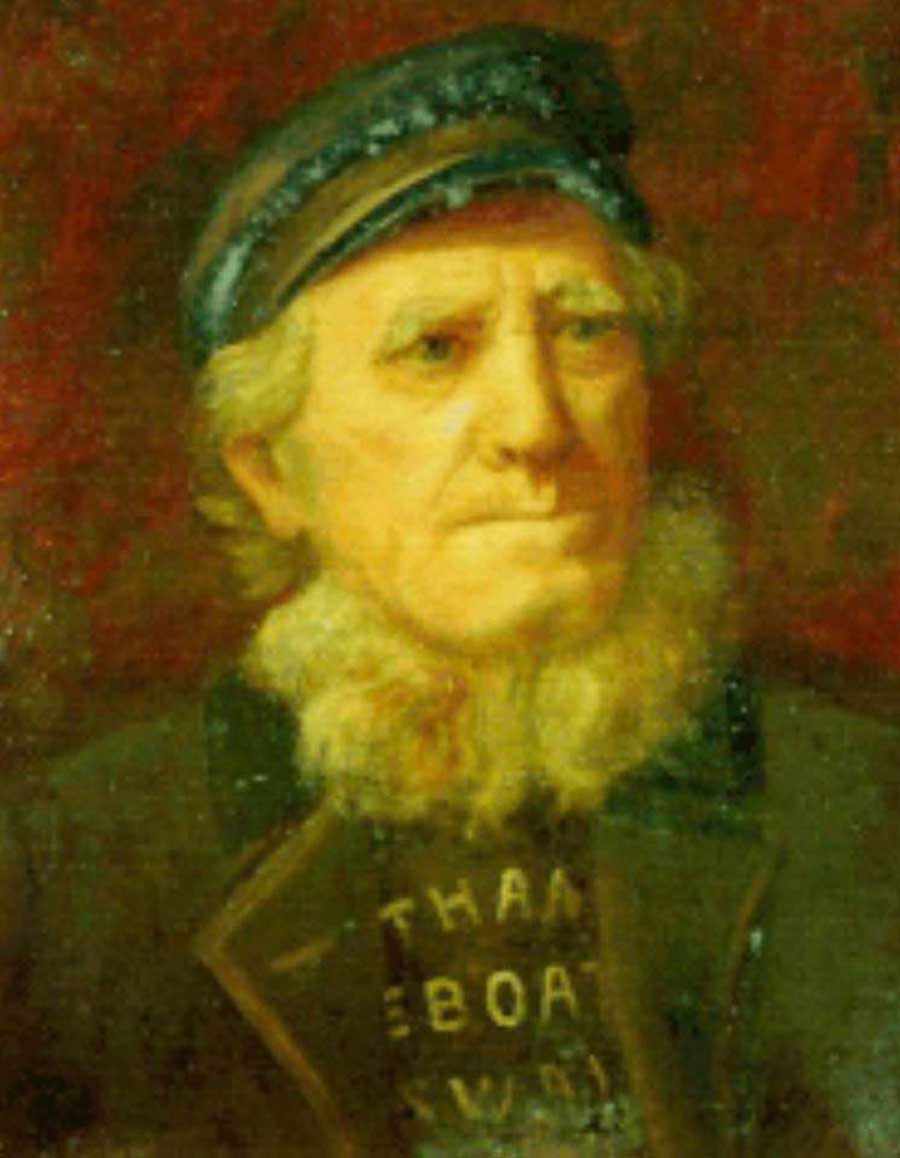