The Mexico Disaster of 1886. What Happened? 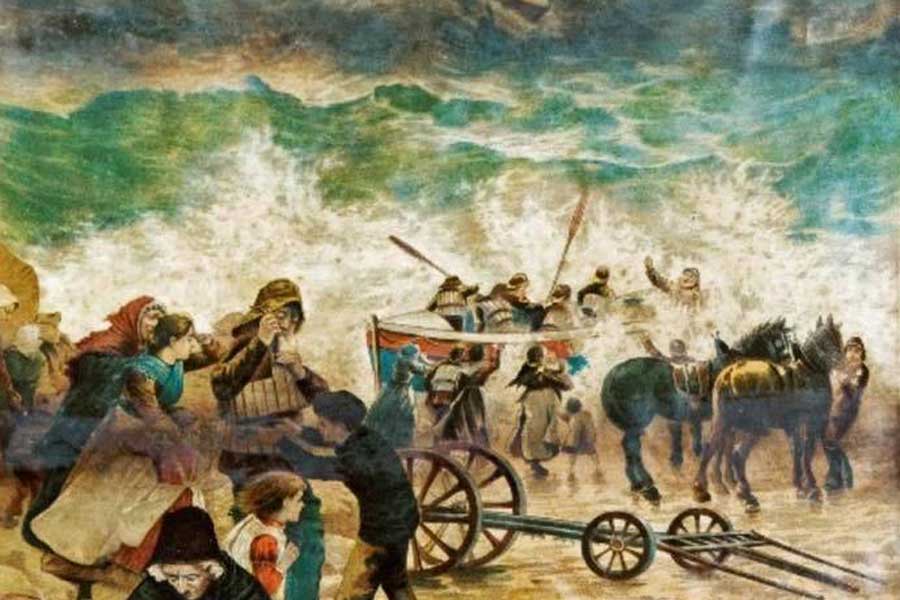 The Mexico lifeboat disaster was one of the RNLI’s worst-ever tragedies. The Mexico was a German cargo ship, a barque, that was wrecked in a full WNW gale off Southport on 9 December 1886. It was on its way from Liverpool to Guayaquil in Ecuador.

Fearing the vessel would be blown on to the sandbanks the Captain sent out distress signals. The Lytham St Annes and Southport Lifeboats answered the call rushing to save the crew of the Mexico – which at this time was being blown down the River Ribble.

The Eliza Fernley lifeboat was launched first from Southport, and that capsized, losing 14 of the crew of 16.

Shortly after the Southport lifeboat was launched, the St Annes lifeboat Laura Janet set sail but the next morning the lifeboat was found washed ashore. Three dead bodies were still clinging to it, and all the crew of 13 men were lost.

A third lifeboat, the Charles Biggs from Lytham was also launched. On it first rescue they successfully saved the twelve crew of the Mexico.

To date this is still the worst loss of RNLI crew in a single incident, with 27 gallant men lost.

16 widows and 50 orphans were left behind. 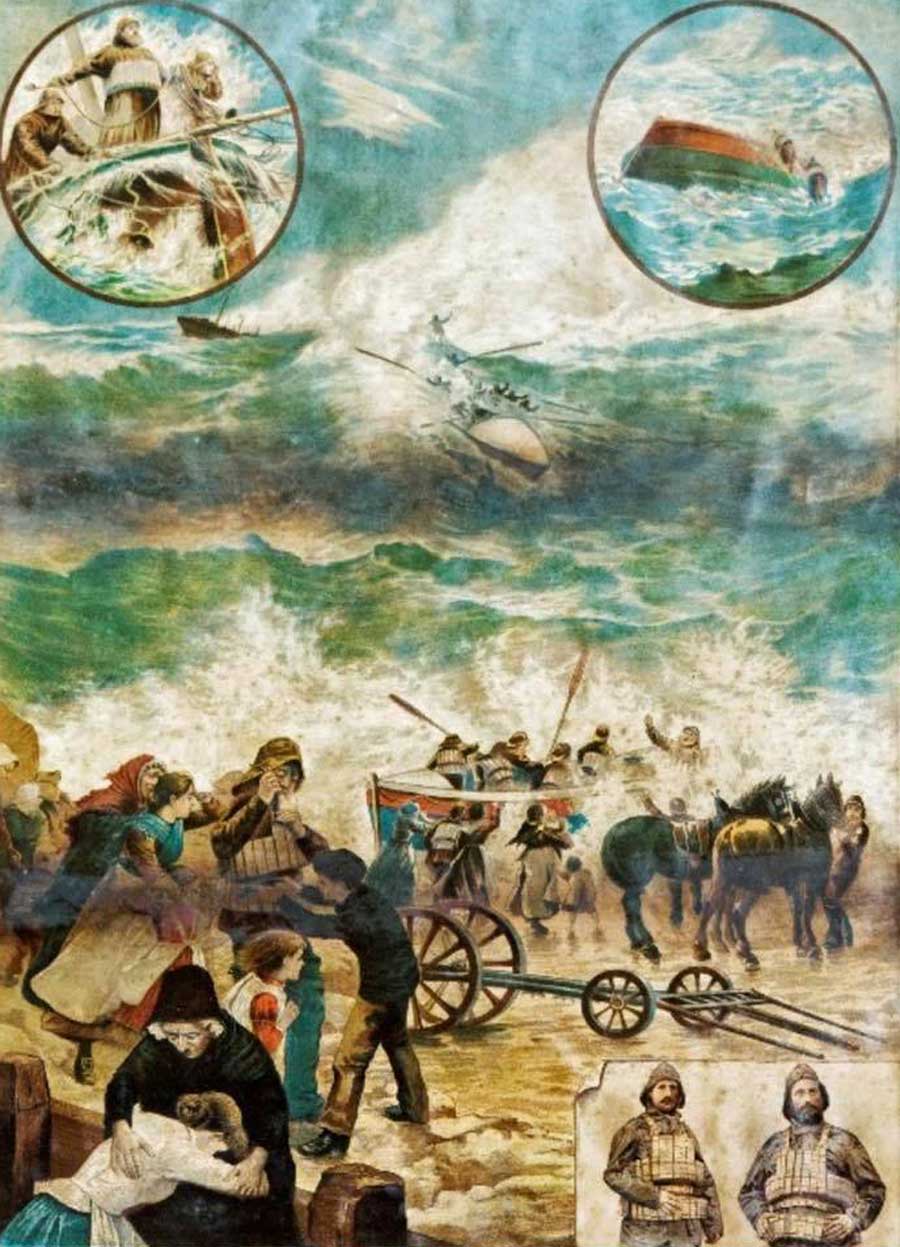 Painting of the Mexico Disaster of 1886

Memorials to the tragedy were erected on the Promenade in St Annes, in the lifeboat house at Lytham, in St Annes Parish Church, in St Cuthbert’s churchyard, Lytham, at Layton Cemetery and at Duke Street Cemetery, Southport.