The Lytham St Annes Art Collection is among the finest Town Hall Collections in the country.

The Lytham St Annes Art Collection consists of oil paintings, watercolours, engravings, prints, sculptures, ivories and etchings and is unusual because all the artworks have been donated.

It started in 1925 when John Booth (1857–1941), son of the founder of the well known grocery business presented The Herd Lassie by Richard Ansdell RA to the townspeople of the borough of Lytham St Annes, Lancashire.

Booth said it should be ‘a nucleus for the formation of an art gallery’ and this was the beginning of what became a steady stream of donations and bequests following Booth’s philanthropic example. 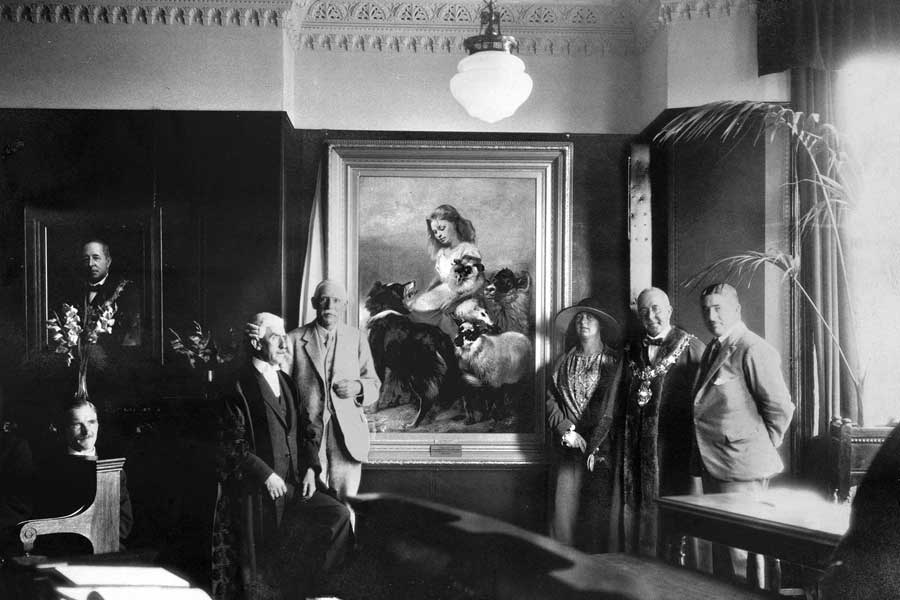 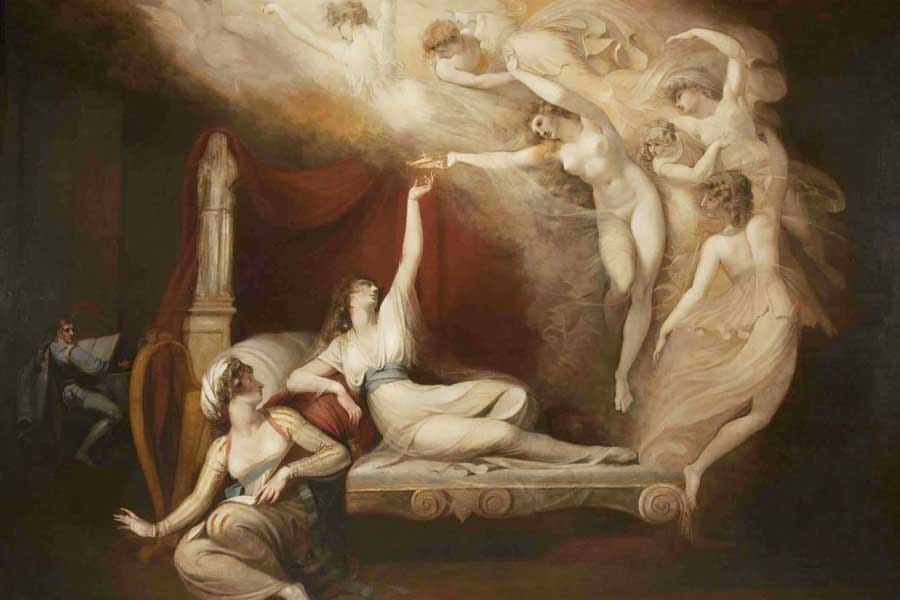 Our Artwork Travels The World

The most prolific donor, James Herbert Dawson (1867–1963), first donated in 1931 when he gave another painting by Richard Ansdell, The Partridge Shooting, and a marble sculpture of Hercules.

Dawson went on to give over fifty artworks, including the most valuable in the Collection, Henry Fuseli’s The Vision of Catherine of Aragon, displayed here…

This artwork travels the world on loan to prestigious art galleries.

Richard Ansdell’s paintings are an important feature in the Collection.

He was part of the art colony in Lytham which, by the late nineteenth century, was attracting famous artists and wealthy art collectors who lived in the expensive villas along the beach of Victorian Lytham.

Ansdell lived here too, building his own modest villa in an area between these villas and Commonside. This area became known as Ansdell, named after him. It is believed to be the only place in the country named after an artist.

His great great granddaughter, Sarah Kellam, regards this collection of twenty-seven paintings within the LSA Art Collection as the most significant in the world and almost the largest. 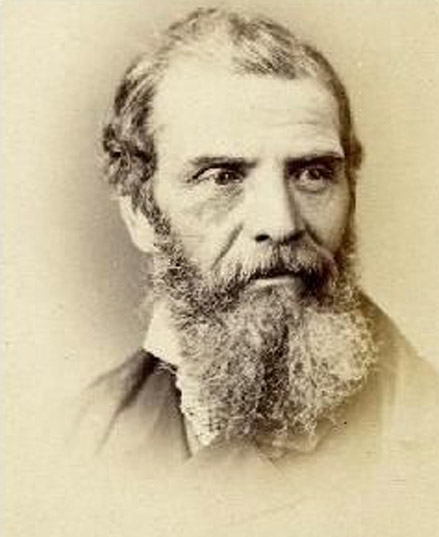 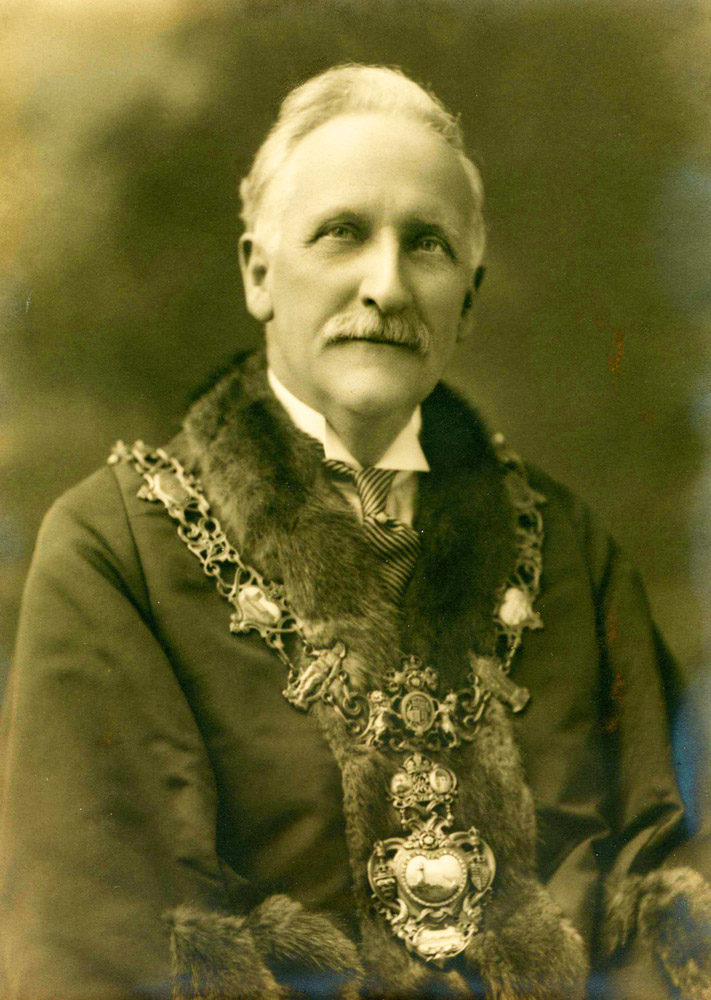 James Herbert Dawson’s legacy has not only been what he gave, but what his granddaughter has given too.

Margaret Race has spent most of her life trying to raise awareness of the Collection and persuade the authorities to build the promised art gallery.

Margaret also formed the Friends of Lytham St Annes Art Collection to create opportunities to display the Collection and raise funds for its conservation.

John Booth’s legacy has been to initiate the Collection.

Over eighty years later the Booth family most generously provided the beautiful Fylde Gallery within its new Lytham store, specifically for the display of artworks from the Collection.

Unfortunately, due to up-to-date criteria for displaying the Collection, the Gallery is no longer used as an exhibition venue. 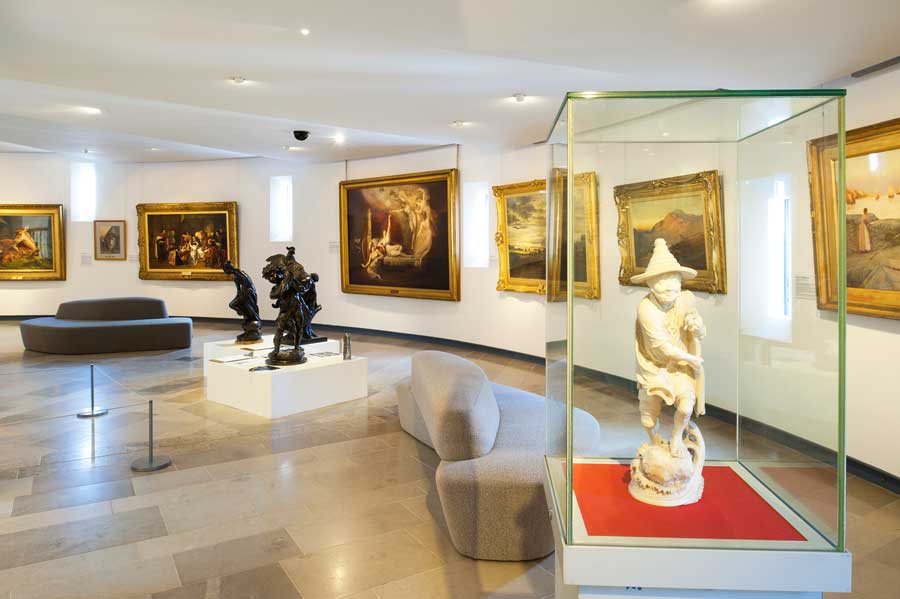 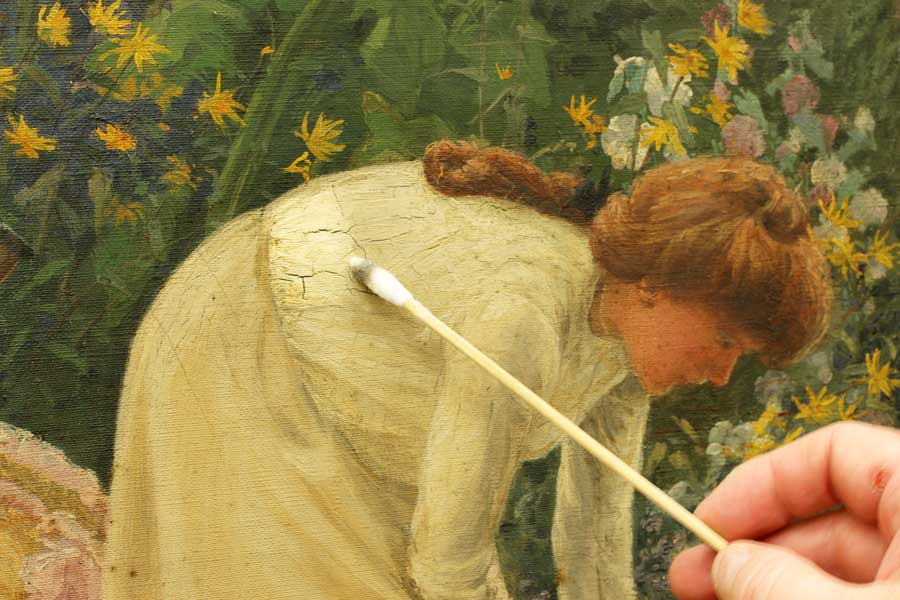 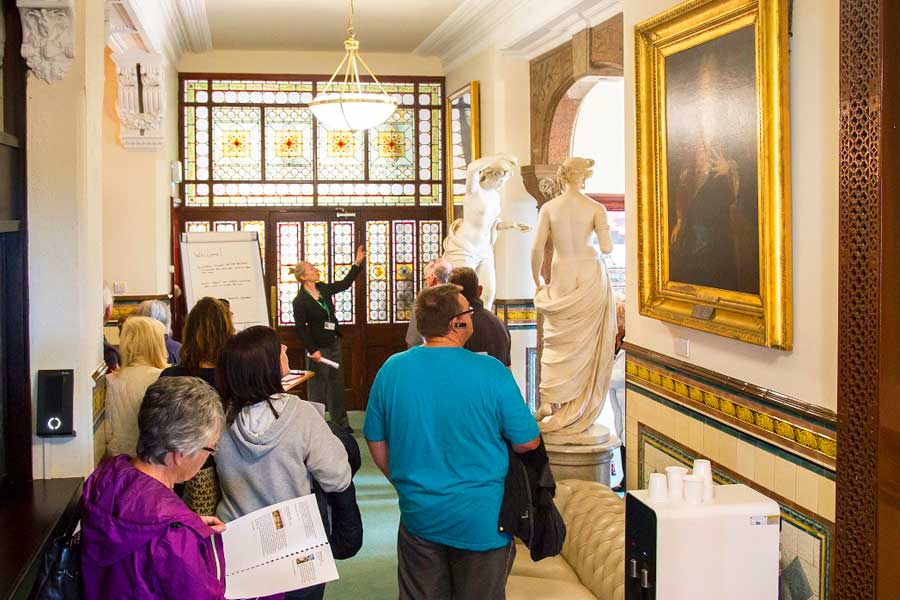 Join Us, Join In